ARE YOU SUBJECT TO A SINGLE AUDIT?

A Single Audit (previously called A-133)  is required in any year that your organization spends in excess of $750K of grant money that has originated from Federal funding sources. The audit is typically conducted by an independent CPA firm, and tends to be more extensive and scrutinizing than a traditional audit of your financial statements.

In addition to examining your financial statements and controls for evidence of general GAAP compliance, a Single audit delves into specific issues related to the control of funds provided by the federal government. These issues include:

SYMPAQ provides your non-profit organization with a solid foundation for the proper management of costs associated with fulfilling federal grants and contracts. Join the legions of government contractors and not-for-profit entities that quickly and efficiently pass their government audits (e.g., DCAA, NIH) with SYMPAQ as their financial management system. Some key features that support federally funded not-for–profits include:

Request a Quote from SYMPAQ 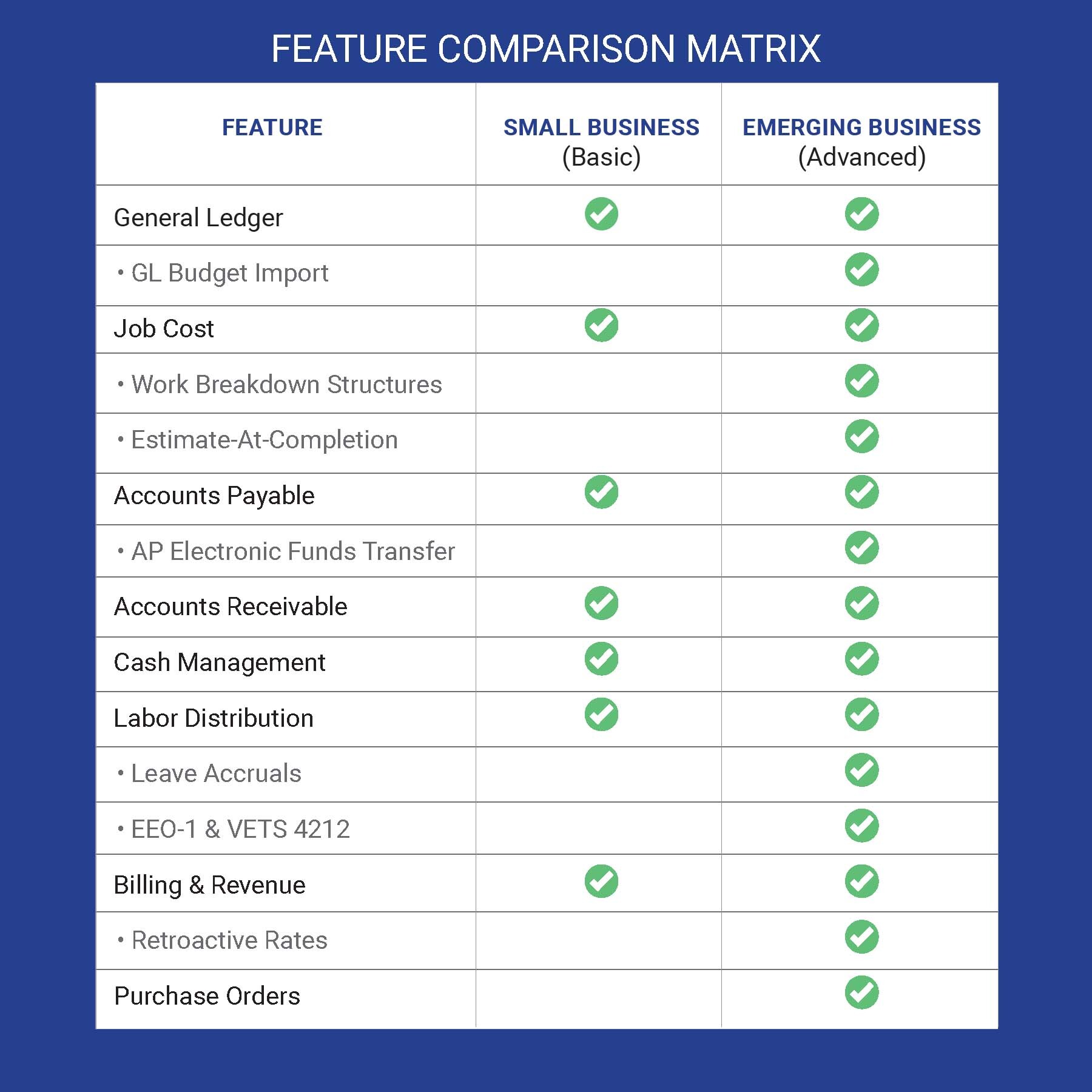